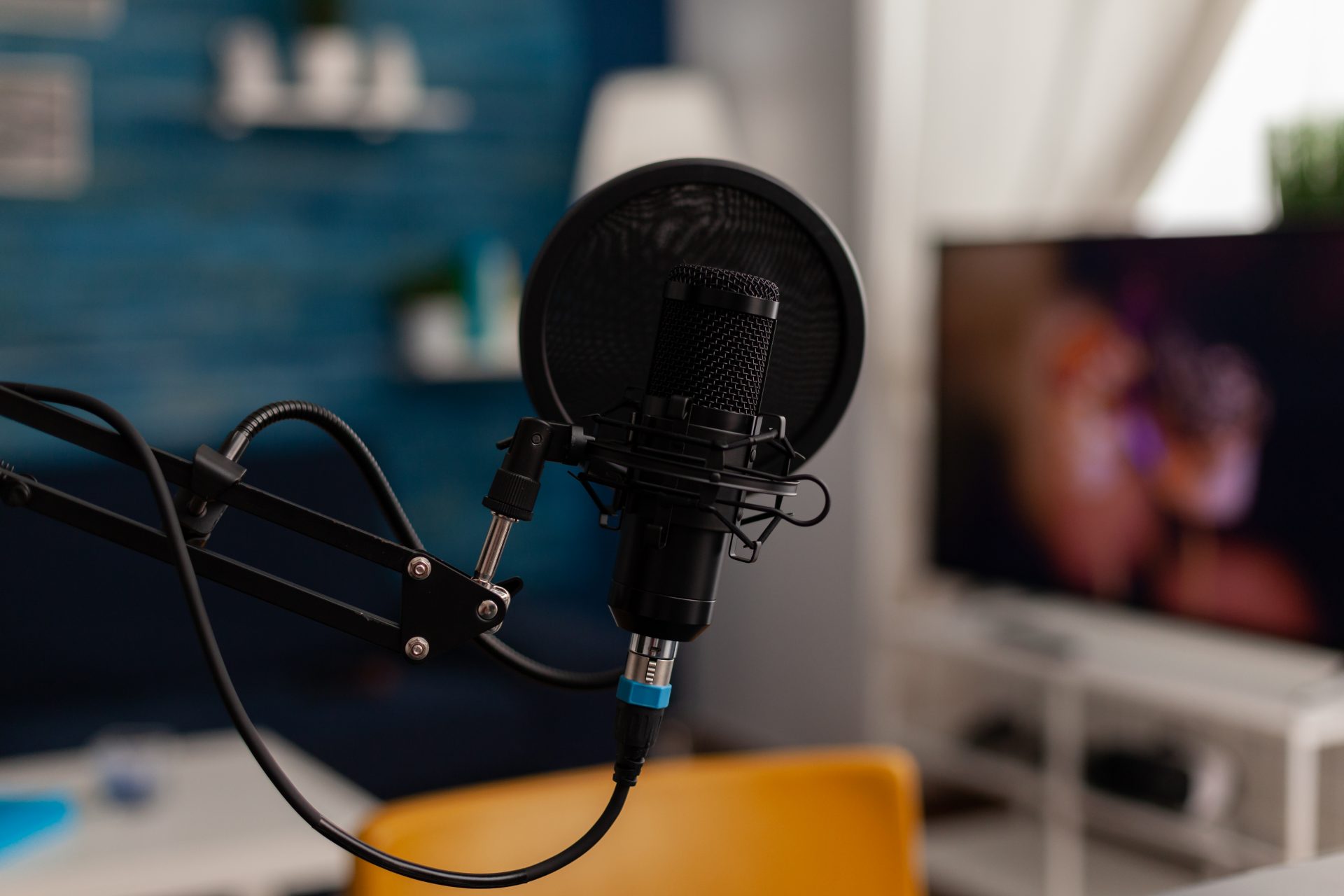 Dubbing made its debut in 1927 when Warner Brothers released The Jazz Singer, which featured both silent and sound sequences (although it is considered a silent film because no dialogue was recorded during shooting). Two years later, German filmmaker Fritz Lang released Woman in the Moon, which was dubbed into English for an American audience — making it the first foreign language film to be dubbed into English.

In the past, films were often shot with an international cast, then dubbed into the languages of countries where they were to be shown. In some countries, such as India, a separate version of a film for each Indian language is created.

It is also used as a form of censorship if dialogue needs to be modified for cultural reasons.

Subtitles translate a movie’s dialogue and appear at the bottom of the screen. Dubbing replaces a film’s original soundtrack with an audio track in a different language. Dubbing is the more common method of distributing foreign-language movies in international markets.

How does it work?

The process begins with the editor and editor’s assistant segmenting the dialogue, sound effects, and music into individual lines. The dialogue is then combined with the foreign language translation of the script to form an edited foreign dubbing script. The translation is normally done by a professional translator who specializes in the film’s subject matter.

Next, a casting director chooses actors who match the voices of the original English-language film stars. These voice actors are voice-matched to the actors’ voices in post-production by an experienced director, who will ensure that the foreign version sounds natural.

Sometimes a famous actor from that country or region may be used in place of an unknown actor. For example, Bruce Willis was replaced by Jean Reno in French versions of Die Hard.

Next, a sound studio is chosen and booked for recording sessions which generally last several days to several weeks (depending on size of project). Actors are called in one at a time to record their lines (usually sitting in front of a microphone while watching the film on a video monitor), re-recording their lines until they match what they see on screen as closely as possible.

The bottom line is that the film industry has a lot to gain from making its movies accessible in other languages. The global economy is a growing factor within the business of film, so it makes sense for studios to start catering to a wider audience.

If you think that it might be time to get some help with your movie dubbing needs, contact our experts today. We’re looking forward to getting started on your project! 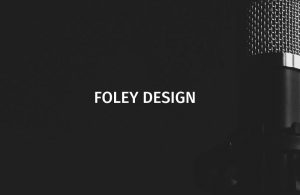 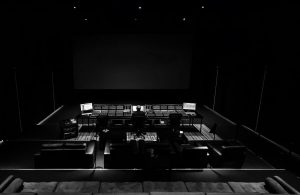